and Founder of the Claude Mandel Medical Center 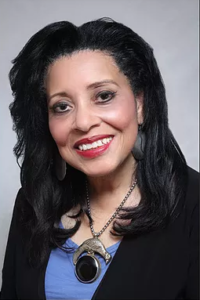 Dr. Claudia Johnson is a gastroenterologist/internist and founder of the Claude Mandel Medical Center at 85th and Stony on Chicago’s southeast side. She also has a Hyde Park location in the CSO Multiplex Building on 47th Street. Currently she is attending and consulting physician at several Chicago hospitals: including Advocate Trinity and Mercy Hospital where she is both a consultant in Gastroenterology and an Attending physician in Internal Medicine,  along with her work at St. Bernard’s as a gastroenterology consultant. She has also been an assistant professor at University of Illinois at Chicago.

When Dr. Johnson initially opened her practice in internal medicine and gastroenterology, she realized that her patients needed more. So early on she founded a nutrition program called Perfect Balance Diet Program which includes dietitians, psychologists and exercise training to complete the weight management team . In the Perfect Balance Nutrition program Dr. Johnson specializes in non-surgical methods of weight loss, notably placement of Gastric Balloons.

​Dr. Johnson received her medical training at Cook County Hospital (now Stroger) and the University of Illinois. Previously she served as Vice President of Midwest Regional Cancer Control Research Network. Dr. Johnson also served as a civilian gastroenterology consultant at Scott’s Air Force Base. She has served as gastroenterology consultant for the Bureau of Medicaid Integrity for the Office of Inspector General for the state of Illinois.

She has been intricately involved in community outreach and public health efforts in the areas of breast and cervical cancer, prostate cancer, adolescent obesity and HIV/AIDS.

​Dr. Johnson received the Ambassador of the Year award from the American Cancer Society. She was the Principal Investigator for clinical trials in several areas of gastroenterology, specifically peptic ulcer disease, irritable bowel disease, colon cancer and gastroesophageal reflux disease. She is still currently active in gastrointestinal research.

Currently Dr. Johnson is also a degreed health journalist. Her free lance articles have appeared in the Chicago Tribune and various magazines. Previously she was medical columnist for the Defender for 6 years. In addition she has done magazine features on several celebrities and their health issues

Dr. Johnson has had numerous television appearances where she has been medical host. She is also a trained voice-over artist for medical industry and technical venues.

PREPARING THE NEXT GENERATION OF PHYSICIANS

As CEO of Doc Enterprise, a company providing training and exam prep, and application procedures for international medical graduates, Dr. Johnson along with team psychologists  heads an out patient program called COAAST for medical treatment of alcohol addiction and outpatient treatment for opioid addiction. 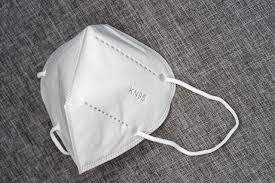 About that mask you forgot to bring . . .

Now that we feel familiar with terminology like PPE, N95 masks and aerosolized droplets within 6 feet  (what I like ...
Read More
September 11, 2020 / Uncategorized 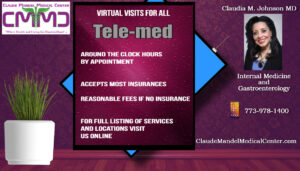 Can't make it to our offices? No problem! Dr. Johnson is now offering virtual visits, with you able to have ...
Read More
August 31, 2020 / Our Services 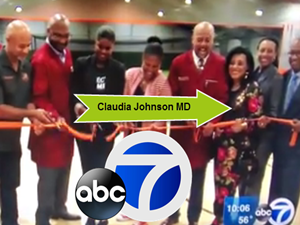 Yes, that was Dr. Johnson - did you catch her on ABC News Chicago? As some of Dr. Johnson's patients ...
Read More
July 2, 2019 / Dr. Gregory Primus, Our Services, Premier Health Urgent Care 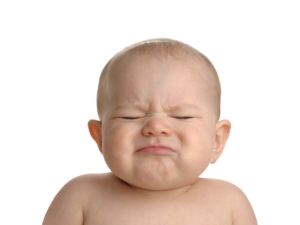 Are you impacted by Medicare changes? Ask us about the Welcome to Medicare visits and the Annual Medicare Exam. At ...
Read More
May 25, 2019 / Constipation, impacted bowel, polosi 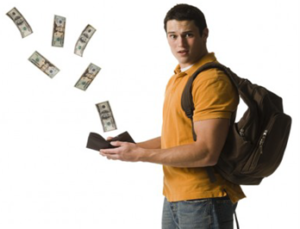 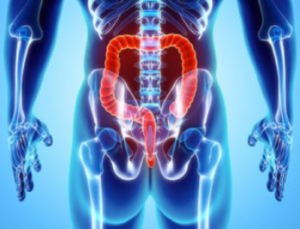 Colitis vs. IBS – What’s the Difference?

What exactly IS Ulcerative Colitis? And how does it differ from Inflammatory Bowel Syndrome? You've may have heard the terms, ...
Read More
May 15, 2019 / abdominal cramps, Clinical Trials, stomach pain, ulcerative colitis